Can a Member of the Management Board release from the liability for the company’s debts? 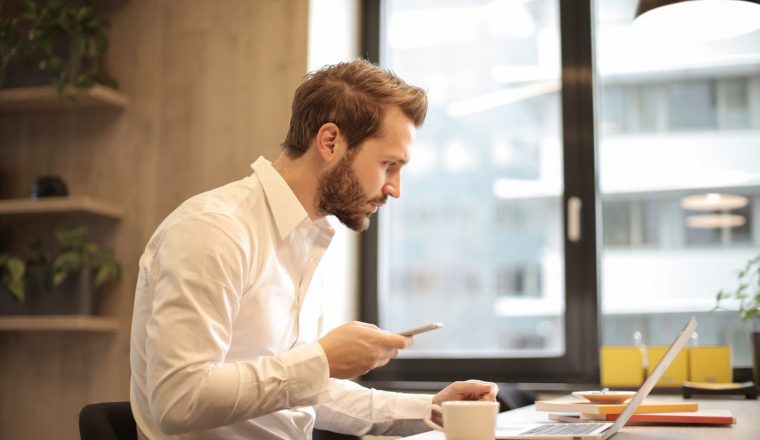 In my previous article I shortly commented on the general rule applicable to the personal liability of the Management Board Members of a limited liability company for the company’s debts.

It needs to be exposed, however, that this liability is not absolute.

A Member of the Management Board may exempt themselves from it by proving one of the following:

The burden of proof shall lie with the Manager. In other words, if he/she needs to prove at least one of those circumstances, while the plaintiff only needs to prove the existence of an unpaid company's debt.

Each Member of the Management Board is individually obliged to file for bankruptcy proceedings and does not need the signature of any of the remaining Members. Therefore each Member is subsequently held liable for the non-fulfilment of this obligation.

Establishing the “due time” for filing for bankruptcy is a crucial point.

The Management Board Member should file for bankruptcy no later than within 30 days after the company becomes insolvent.

When does a company become insolvent? When it ceases to pay its debts which are due. But what does it mean exactly?

A statutory presumption states that the company is insolvent it is considered appropriate to file for bankruptcy when:

However, this is only a presumption only and the due time each case is established individually. Sometimes the companies do not pay a debt for a longer period of time but they have a justified reason to believe that in a near future they will receive financial means which will allow them to repay the debt.

The conclusion is that the Managers should at all times remain attentive and aware of the company’s financial situation in order to determine whether it is the time to at least consider initiating the bankruptcy or restructuring proceedings.

Often an appalling event proving that the company is in serious trouble arises when the bank refused to continue the financing or worse, terminates the loan and no other bank is wishing to provide the company with the financing.

If the demand for opening of the insolvency or restructuring proceedings is filed too late, it will be much more difficult for the Manager to release himself/herself from the liability for the debts of the company.

It is still possible though if they demonstrate that they cannot be blamed for the fact that the bankruptcy proceedings were not initiated in due time. This will be possible only on very special occasions like for example a serious illness or an accident which prevents the Management Board Member from acquiring knowledge of the company’s affairs. Certainly, if a Management Board Member is in a hospital, unable to work normally – he/she cannot thereafter be held liable for the lack of the decision and actions which should have been taken by the remaining Management Board Members. The same applies if a Management Board Member was deceived by his colleagues as to the actual state of facts in the company. One can imagine a Management Board Member who is an engineer and who is responsible for the production in the company. Since he is not a specialist in the financial matters he has no other choice than to trust other Members who present to him the financial reports. In case of a deception which aims at concealing the true, adverse situation of the company, such a Manager would be able to demand the exemption from the liability. However, it needs to be exposed that the lack of competences cannot itself release the Manager from the liability. If one assumes a position in the Management Board of an LLC one needs to take responsibility which are related to it.

The last argument which may allow a Management Board Member of an LLC to release themselves from the personal liability for the company’s debts is a situation where the fact that the insolvency or restructuring proceedings were not filed in due time did not bring any adverse consequences to the creditor. The simplified example would be a situation where a company is already in a very bad financial shape when the creditor concludes a contract with it. It has little assets and many creditors, some of whom may be privileged (banks, social security contributions, taxes, employees etc.) and a third party does conclude a contract with it. Therefore even if the company did file for insolvency in due time the creditor would not recover its claim in total because from the very beginning it was not possible. In such a case the Management Board Member can get exempted from his/her personal liability. It needs to be noted, however, that if such a Manager who is aware of a very bad financial situation of the company he/she represents does conclude a contract with a third party knowing that probably the company will not perform its obligation and the third party will consequently incur damage - then  she/he may be pursed under tort liability as well, sometimes, under criminal charges.

My advice is to accept the position of Management Board Members with extreme caution and, when the first signs of corporate difficulty arise, to react immediately and contact a lawyer expert in the matter: not only for the company's sake, but also to protect their own assets and interest.

Can a Member of the Management Board release from the liability for the company’s debts?