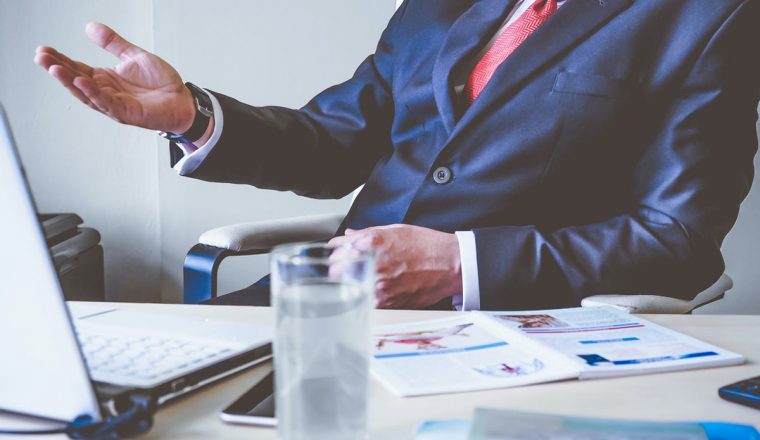 As I have already mentioned in my previous article, the most popular type of company set up in Poland is the Limited Liability Company (LLC). Many foreign investors choose this legal structure for its simplicity and low costs, and often – especially in the smaller ones – investors themselves wish to manage (or co-manage) the company, so they become members of the Management Board.

However, many of them do not pay due attention to legal consequences of such a decision and are not aware of the legal liability connected with this position. I am compelled to underline that many foreign clients invest in Poland in a form of an LLC being groundlessly convinced that the limited liability refers to the whole business in Poland and all the people involved in it. They think that, if something goes wrong and the business of a subsidiary fails, they can just close it, leave the debts behind and start somewhere else.

This is not the case: The members of the Management Board, indeed, could be forced to pay a high price for it. Let’s take a look at this topic.

According to the Polish company law the Management Board Members of an LLC are jointly and severely responsible for the debts of the company in case it does not satisfy its creditors.

Basically, in order to pursue a Member of the Management Board a creditor needs to sue the company first and initiate the enforcement proceedings. In case the enforcement proceedings against the company turn out to be totally or partly ineffective for the lack of the company's assets - this fact will be usually confirmed by the bailiff. Sometimes the company will be declared bankrupt. In such a case there is no need to sue the company but it is necessary to present the claim in conformity with the insolvency proceedings. In case if they do not result in full recovery of the claim, this fact will be stated in a document issued by the bankruptcy court.

In some cases the company may be already liquidated and inexisting. In such a case the creditor may address his/her claim directly to the Management Board Member without the necessity to go through the “first level proceedings” against the company.

On the basis of a document proving that the company has not repaid its debt or does not exist the creditor is entitled to sue the member of the Management Board. He/she  may demand all the amounts that the company didn't pay to him/her as well as the interest and costs of the court proceedings, including the attorney's fees. As you may imagine, the amount at stake is high.

The Manager is liable for the company’s debts with all his/her personal assets and with no limitation in time.

The liability entails all the damages incurred by the company's creditors. As the damage is often equivalent of the unpaid debt, the creditors have two separate legal basis to sue the Management Board Members and get back from them the money they didn't get from the company.

Another risk which should be taken into consideration is the financial risk which lays with a spouse of such a Manager. In case if the Manager is married and they remain in the regime of community of property with their spouse – the common assets are to some extent indirectly exposed to the company’s creditors. The risk depends on the legal regulations applicable to the matrimonial property regime as they differ in different jurisdictions. The rules applicable to the regime between the Polish spouses will be different between the spouses from other countries. It may also depend on their citizenship, place of residence, place when they got married and whether they did or did not conclude the marriage contract.

Therefore I strongly recommend the Management Board Members to get an advice as to their legal situation related to the position in the company. I also suggest that they should get an appropriate insurance policy which will protect them against the business risks of the company. Certainly, the costs of such a policy should be borne by the company itself.

In my next article I will comment how the Management Board Member may get exempted from the abovementioned liability.