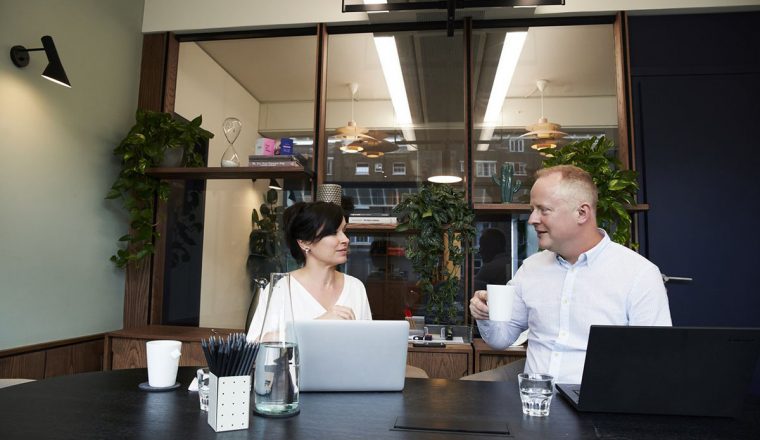 In my previous post  I wrote about the provisions of Polish law on companies and partnerships related to the non-competition of managers in the limited liability companies. With this post I will look more deeply into the subject, focusing on the shareholders. Often investors want to enter into a joint-venture with a partner who is already active on a particular market. It produces a synergy effect and allows avoiding the expensive and time consuming development phase. In such cases, it is important to negotiate and agree on the rules which will apply to the following question: “will shareholders be allowed to set up new (or continue to manage existing) businesses that are (or could be) in competition with the company?”. Needless to say, unfair competition is prohibited at all times and regardless of the content of the Articles of Association. The real crux of the matter is fair competition. Polish law does not contain any explicit legal provision prohibiting the shareholder from conducting an activity that is (or may be) competitive towards the Companys business. This is particularly surprising for German and American clients, as in their jurisdictions there are rules – more or less – in this sense. In Poland, despite the absence of any explicit legal provision, the obligation to refrain from competitive activity derives from the general loyalty that the shareholders owe to the Company. However, they are obliged to a different extent, depending on the company share held. It is consistent with common sense and equity principle that the majority shareholder – which effectively controls the company – should refrain from any competitive activity. On the contrary, the loyalty obligation which rests on a minority shareholder – which only holds a little fraction of the share capital and practically has no influence on the Company – is significantly limited: he/she should not be prohibited from investing in other businesses, even if competitive.

What does law say about the violation of the non-competition obligation ?

It is worth mentioning that Polish company law provides for a disciplinary instrument that aims to protect the Company from unfair shareholders. All remaining shareholders, who together represent more than 50% of the share capital, can jointly initiate a court proceeding against a shareholder who is acting in an unfair manner. During such proceeding the court examines the case and determines whether the shareholder was obliged to refrain from the competitive activity and, if so, whether he/she violated it. As a result of such proceeding, the court may exclude this unfair-shareholder from the Company. The downside of this solution is that the shares of the excluded unfair-shareholder must be bought back by the remaining shareholders or by a third party, at their actual value (forced buy-out). Furthermore, the procedure is expensive and lasting: on the top of this, unless the court issues an interim injunction, the shareholder may continue his/her competitive activity, causing damages to the Company. For these reasons, in many cases this tool will be inefficient, especially if the unfair-shareholder holds a stake of a significant value.

As we have just seen, Polish law does not provide a clear rule related to the non-competition by the shareholders and the statutory disciplinary procedure (forced buy-out) in many cases may be inefficient. One should keep in mind that each shareholder of an LLC – even holding only the 1% of shares – has access to all information and documents of the Company. Therefore each shareholder may potentially represent a threat to the company’s interests if they use the company’s trade secret or other confidential information. Certainly, there exist legal basis for tort liability in such a case but who would want to pursue damage claims in a long lasting and expensive court trial ?

How to protect the Company’s interest ?

The one and only solution which should be applied is a diligent drafting of the Articles of Association and the Shareholders Agreement.

While drafting the Articles of Association, it is crucial to consider the risk deriving from the performance of competitive activities by the shareholders of the Company itself. The non-competition cause should contain:

With regard to this last aspect, the clause may provide that a shareholder remains bound even within some years after the sale of his/her shares.

One should remember that the precise description of the non-competition obligation is important for the full protection of the Company. If the definition is too vague and imprecise it may be difficult to pursue any claims based on the incriminated actions.

It is advisable to introduce a disciplinary procedure for the violation of this obligation. I suggest a forced redemption of shares, so it is the Company paying the excluded shareholder and not the remaining shareholders. The shares value of this forced redemption may be significantly lower that the market value (e.g. nominal value). This clause should be inserted also in the Shareholders Agreement and it should preferably contain contractual penalties (liquidated damages) for its breach, in favour of every other shareholder. Obviously, if a shareholder is also member of the Board of Directors, he/she will also be subject to the obligations provided for the members of the Board of Directors, even if the Article of Association does not contain a non-competition clause for shareholders.