MEMBER OF THE MANAGEMENT BOARD OF A LIMITED LIABILITY COMPANY – HOW MUCH POWER AND HOW MUCH RESPONSIBILITY? 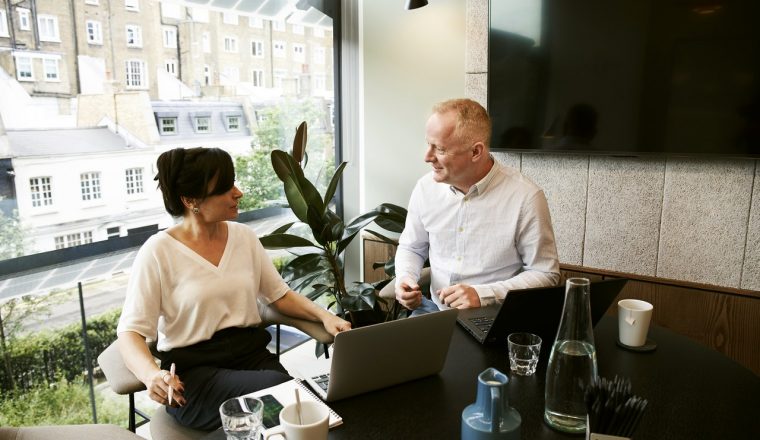 The current provisions of the Code of Commercial Companies stipulate that the board members are subject to the instructions contained in resolutions of the General Meeting of Shareholders. However, no binding instructions may be given to the management board informally by a single shareholder or even several, or by the supervisory board of the company.

The reason why the General Meeting of Shareholders can give instructions to the board members is partly due to the personal nature of a limited liability company. It is considered that economically and functionally the company is indirectly owned by the shareholders. Therefore, they should be able to decide on its affairs as they see fit, as long as they are not prohibited from doing so by law.

Therefore, if a board member is subject to the instructions contained in resolutions of the General Meeting of Shareholders, what liability and towards whom does he bear if he fails to perform this duty? It will be a liability to pay damages to the company. The compensation will be calculated as a loss in the assets already owned by the company and the profit lost by it as a result of the board member's conduct. It is important to note that proving the amount of such damages in a court dispute will often be difficult and quite expensive (requiring expert opinions). If the company does not assert the claim, a shareholder may do so on its behalf, but only after a year has passed since the board member refused to perform the indicated action.

On the other hand, a board member has the right to sue the court to have a resolution repealed if it harms the interest of the company or is contrary to morality. In such a case he will also be able to refuse to execute the resolution without being exposed to liability for damages.

An example of such a situation is a resolution which orders the conclusion of a specific agreement or performance of another legal act in a situation where this would lead to a breach of another obligation of the company. Conclusion of an agreement specified in the resolution would expose the company to the financial risk stemming from the obligation to pay compensation to the entity with respect to which the company has already incurred an obligation (for example, breach of a loan agreement with a bank). Another example is the conclusion of an agreement leading to harm to the company's creditors. In short, board members are not deprived of autonomy and the possibility of refusing to carry out the order given to them. Another matter is that they are subject to dismissal at any time and, as a rule, termination of their membership in the management board gives grounds to terminate their employment relationship or managerial contract. In this light, the provisions of the employment contract guaranteeing the dismissed board member financial entitlements in case of dismissal are of particular importance.

I will mention on this occasion that the Code introduces a different rule with respect to board members of a joint-stock company. They are not subject to binding instructions of any corporate body.

MEMBER OF THE MANAGEMENT BOARD OF A LIMITED LIABILITY COMPANY – HOW MUCH POWER AND HOW MUCH RESPONSIBILITY?